The new benches at triangeln station in the city tunnel had been purchased from Denmark by Sweco on behalf of the City of Malmö. They were nice but difficult to sit on. The idea was probably to prevent that somebody would sleep on the benches or move in on the platform, but given that it’s cold and draughty, camera monitored and that there are two patrolling security guards at the station it felt a bit excessive.

We wanted to comment on this, so we took the whole thing a little further to make the absurdity of it all clear. A few pigeonspikes, a couple of hundred leaflets and posters in the same layout as the usual Trevlig Resa leaflets on the Öresund trains and finally a formal DO-complaint (diskrimineringsombudsmannen) against the benches and Malmö stad. 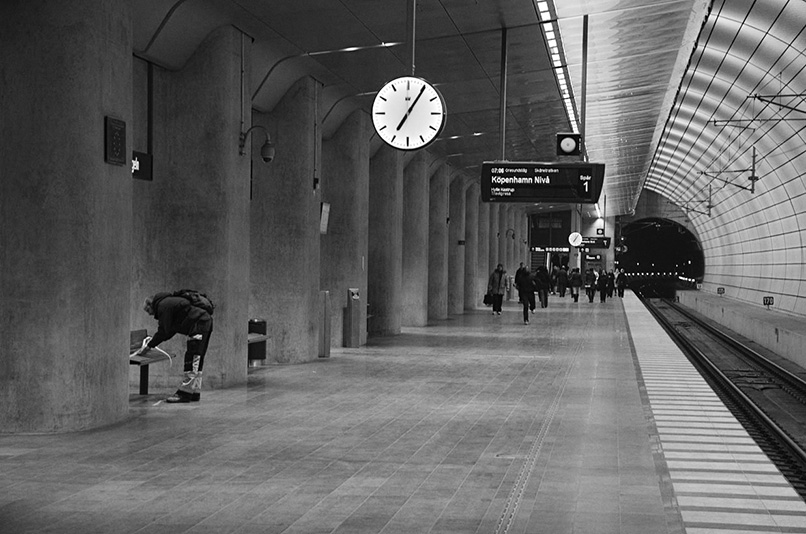 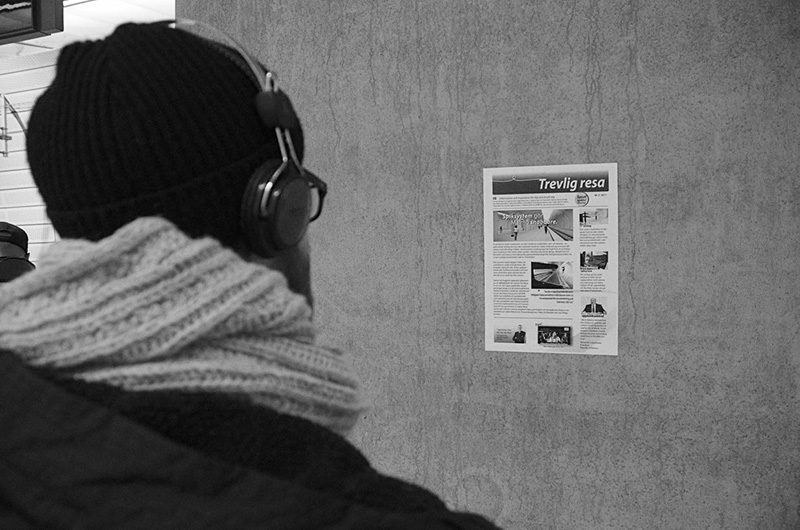 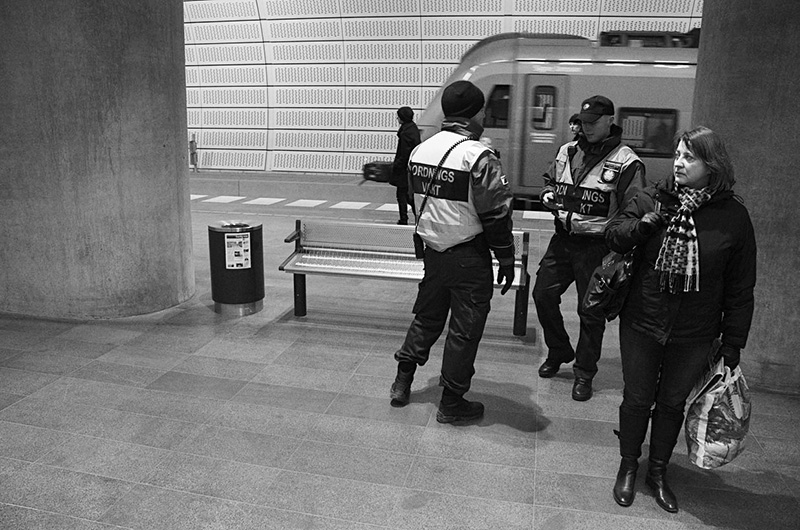 A few weeks later the city of Malmö decided to change the angle on the benches.

Policydocument for seating in the city by Malmö Stad (page nr. 6):
http://www.projektering.nu/files/Malmos_utemobler.pdf